This is short and sweet. Growing up I loved Marvel and 311. And here they collide. I expected to see many 90s culture reference in the new Marvel movie, but didn’t expect to see on of my favorite bands of all time! 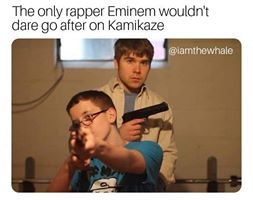 END_OF_DOCUMENT_TOKEN_TO_BE_REPLACED

Eminem made a stealth bomb of a move releasing an album unexpectedly on midnight, Friday August 31st named Kamikaze. The new Slim Shady album features a variety of influences of past and current rap, and shows an obvious reference to the Beastie Boys hit and music changing album Licensed to Ill. Strangely some people are offended believing Marshall Mathers ripped off the album artwork. However, that is unnecessary, and in this digital era of media, covers are not near as important as previous decade. This is a compete tribute to beast boys. 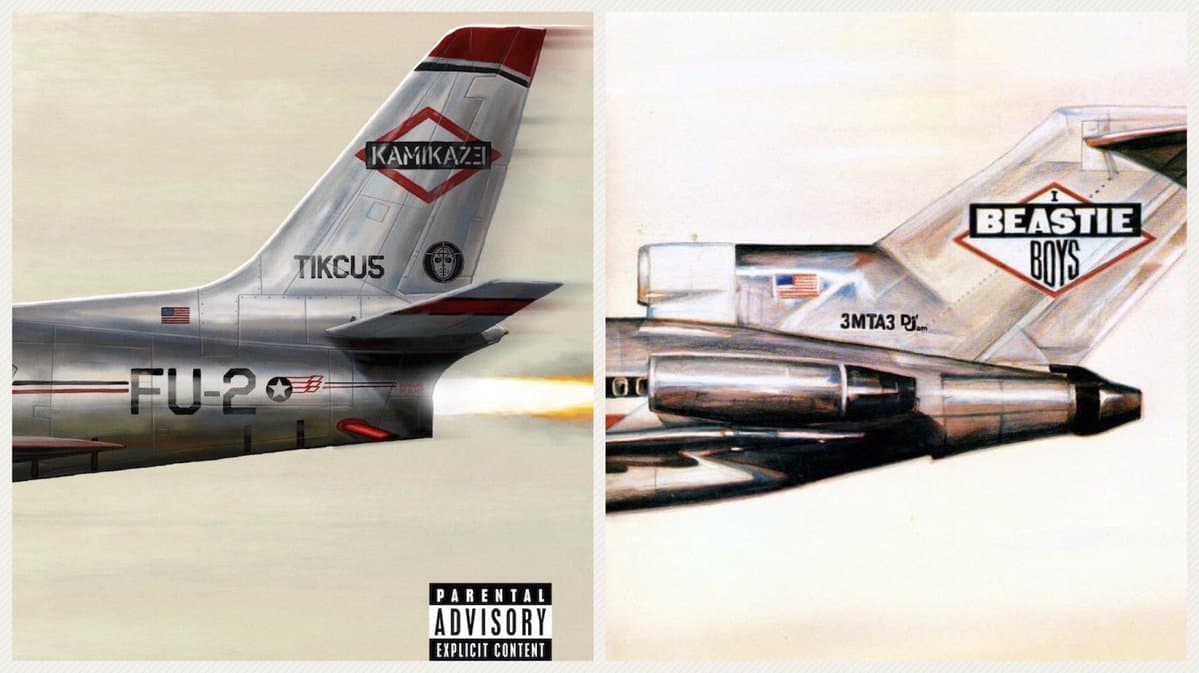 END_OF_DOCUMENT_TOKEN_TO_BE_REPLACED

Some girls every day
(311)
I don’t do a think a thing but queen to a king
watch me a g, bust Gallis Swing. Gallis Gallis Gallis Swing
everybody start from, Gallis Swing
When I swing from my gal that is my swingo
I swing with the gal that mess with my dingo
when magic comes, comes in the window
then a rise up and go to the road
END_OF_DOCUMENT_TOKEN_TO_BE_REPLACED