Rule 63 of the internet. Every anime or comic book character has a version of itself as the opposite sex. This has not lost its meaning when it comes to cosplay. Rather making a statement, doing it for a laugh, or showing original talented design concepts, genderbent costumes are more popular than someone may think.

For the most part, we look for costumes redesigned for dressing up on the opposite sex. Gender bending cosplay consists of taking that look and changing it to fit the sex of the model. It is not the same as cross-dressing. In fact in many ways its the opposite. Here are some of the most impressive gender changing cosplay found around the web. 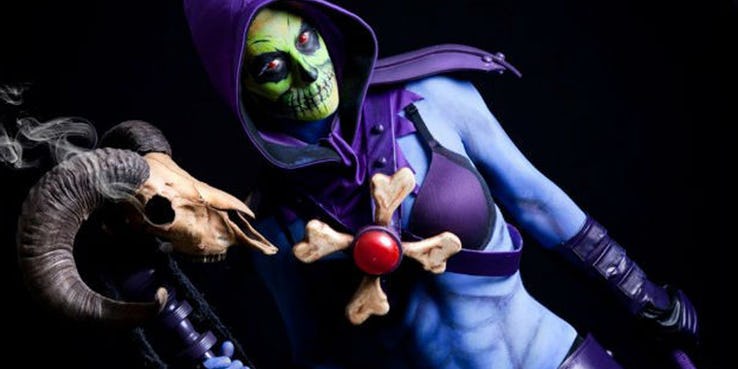 A great example of gender bending cosplay. This costume shows skill in make-up and dress-up design. Giving this cosplay a unique yet familiar look. I bet she is not nice! 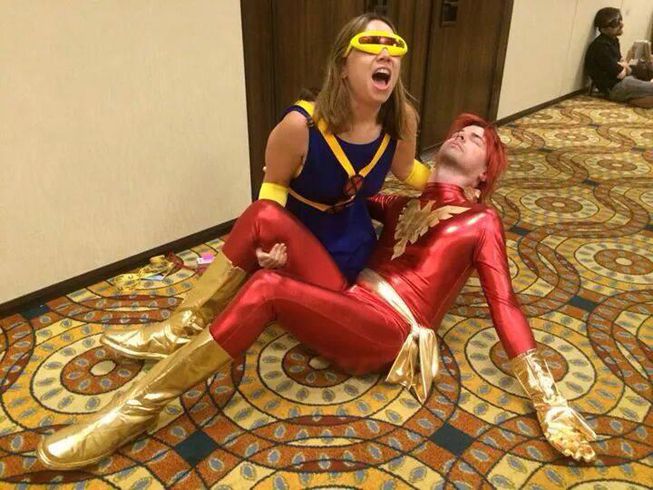 This image shows how fun sex swapping a character can be. What seems to be a couple, these costumes compliment each other very well. After all, cosplay is about having fun and acting out right? 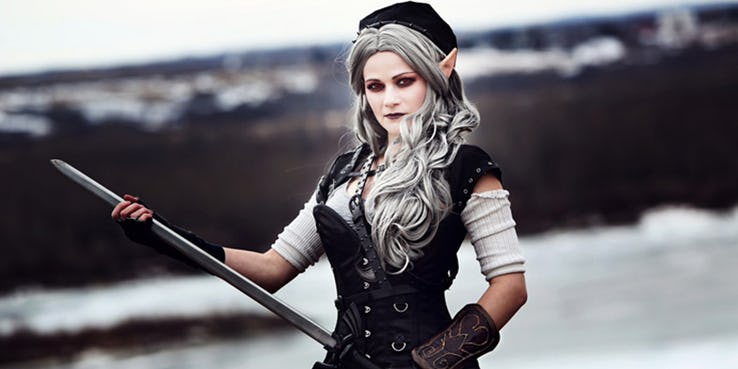 Not only is gender bending cosplay a challenge, it can be quite beautiful. This elegant Link as a woman seems like it could be a real hero from a video game. 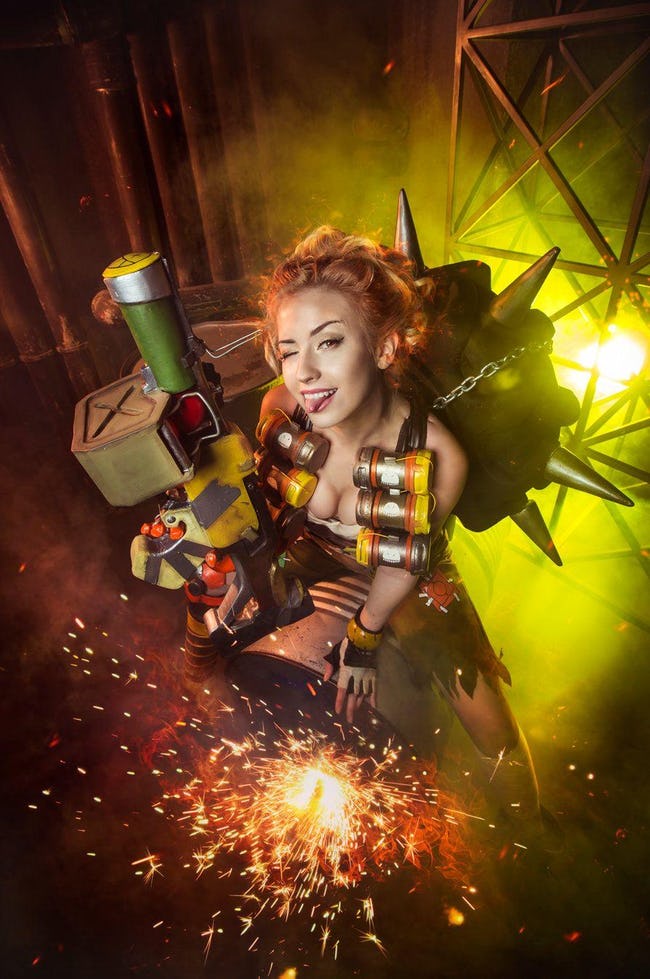 Really wish i knew who this cosplayer was. This is impressive. Major props to the, well, props. 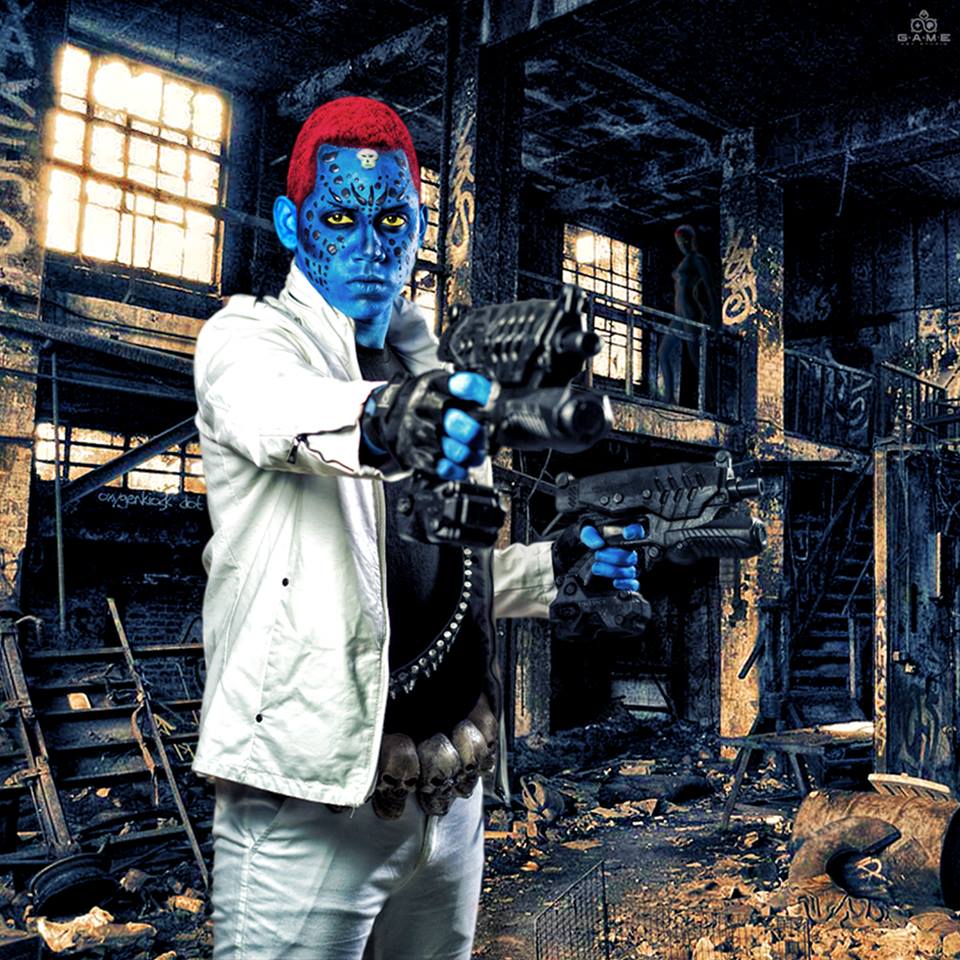 A true talented cosplayer. Kozmo shows how he can transform the sex of Mystique. Thats something awesome. See more Kozmo Kai Cosplay. 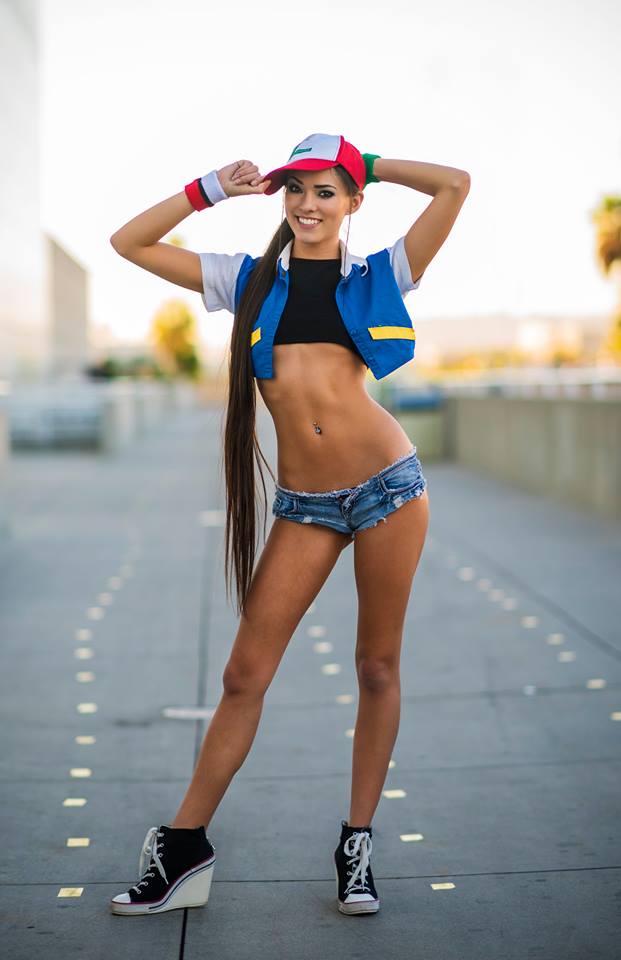 Girl Ash from Pokemon is a popular pic. There are quite a few nice looking girl Ash around, this is a personal favorite. See More Joanie Brosas Cosplay.

You don’t need dragon balls to be a super saiyan. Dragon Ball Z has many awesome female characters to cosplay as. But here you can see how the guy characters make a great chose to for women. More girl Dragon Ball Cosplay. 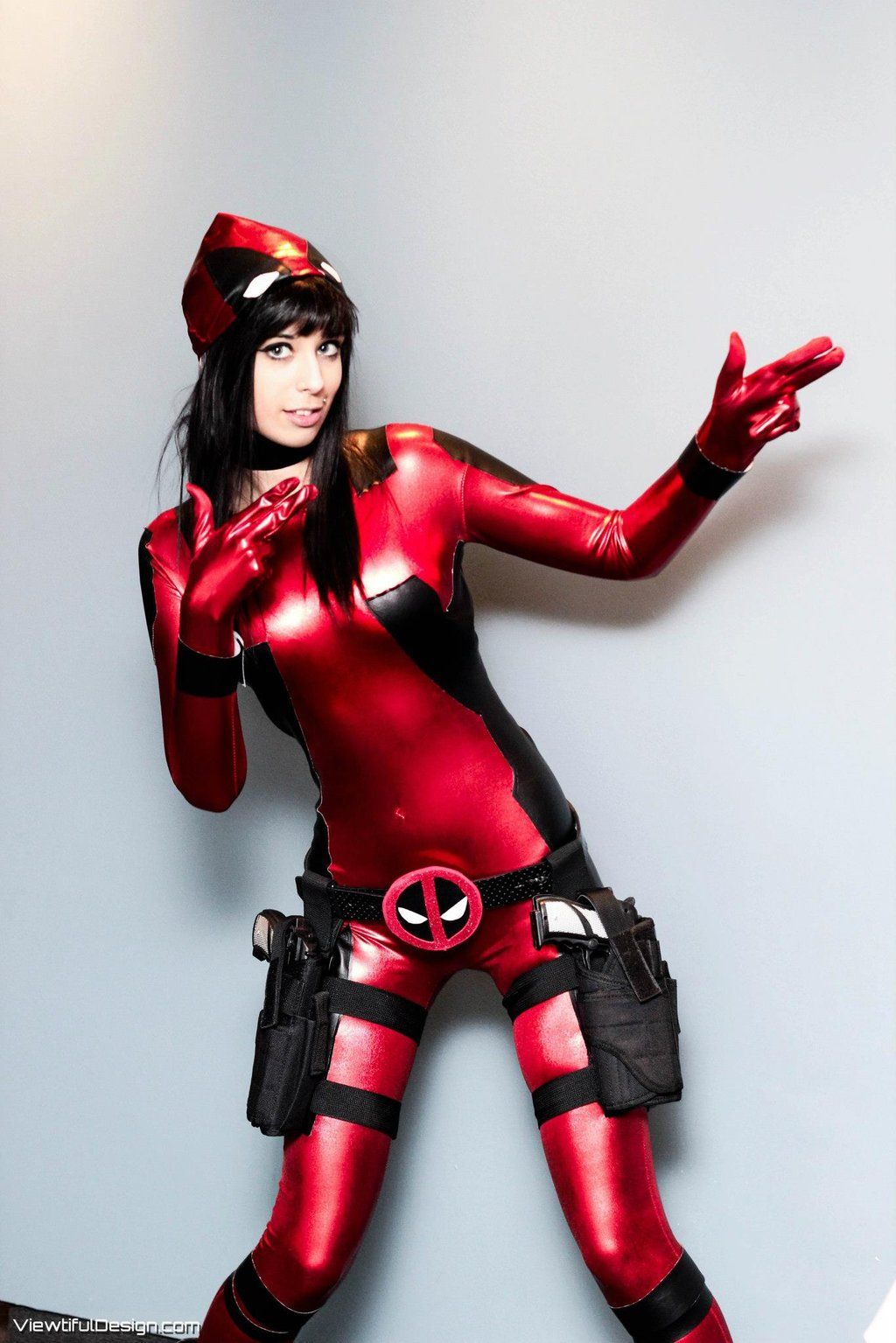 Deadpool is another popular go to for gender bending cosplay. In fact, check out our collection of woman dressed up as Deadpool 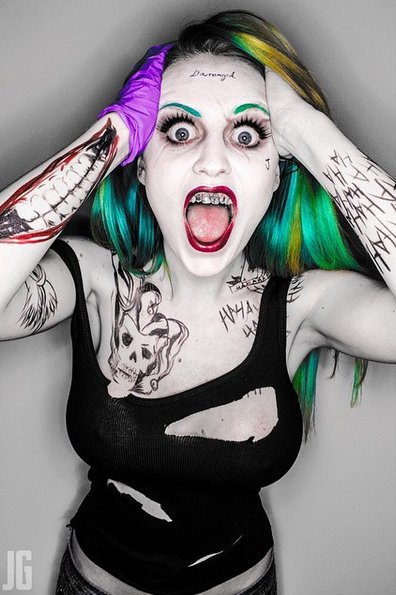 This opposite sex Joker cosplay looks like it could be an actual character. It could be Harley Quinn taking The Joker’s place. This also could be an alternate universe Joker. Either way, A+ for style on this cosplay. 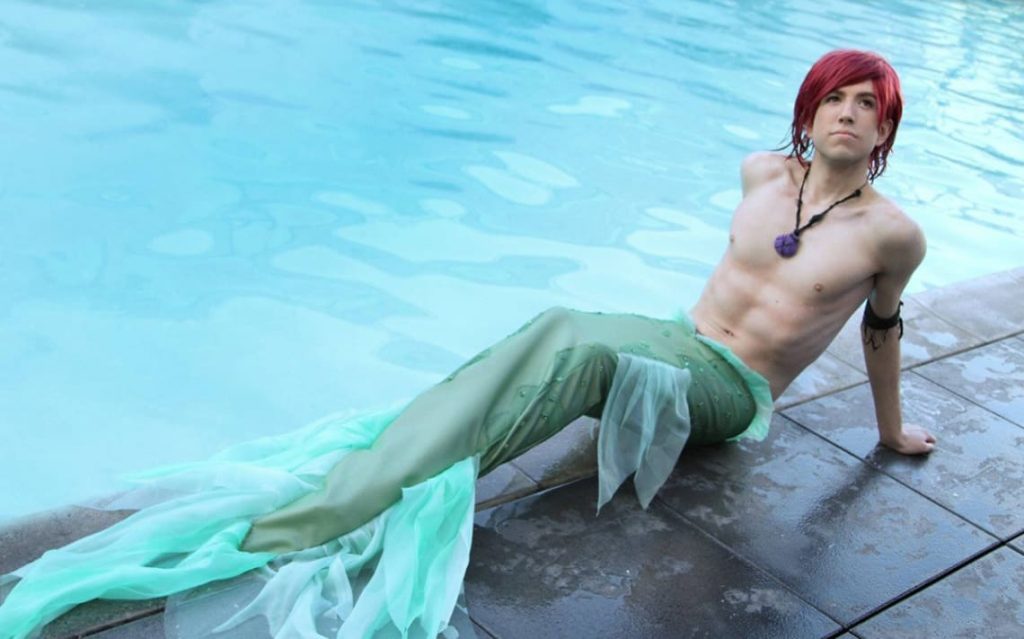 This gender change cosplay really shows how different changing the sex can be. You almost have to take a second look to make sure you have the right character. But the costume works. 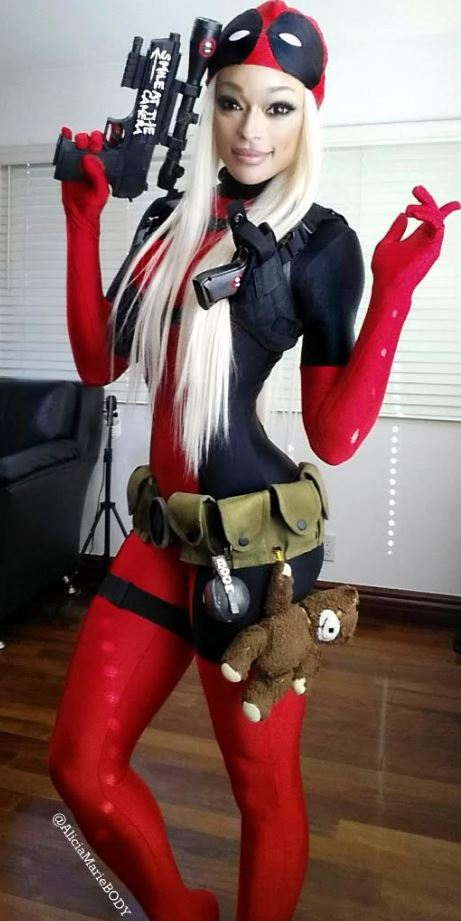 It’s worth noting, even though Deadpool is a popular gender swap cosplay, there is a Lady Deadpool in the comics. She looks just like Deadpool. Accept, Lady Deadpool has a blonde pony tail and some curves. I assume she doesn’t sound like Ryan Reynolds. More Girls as Deadpool 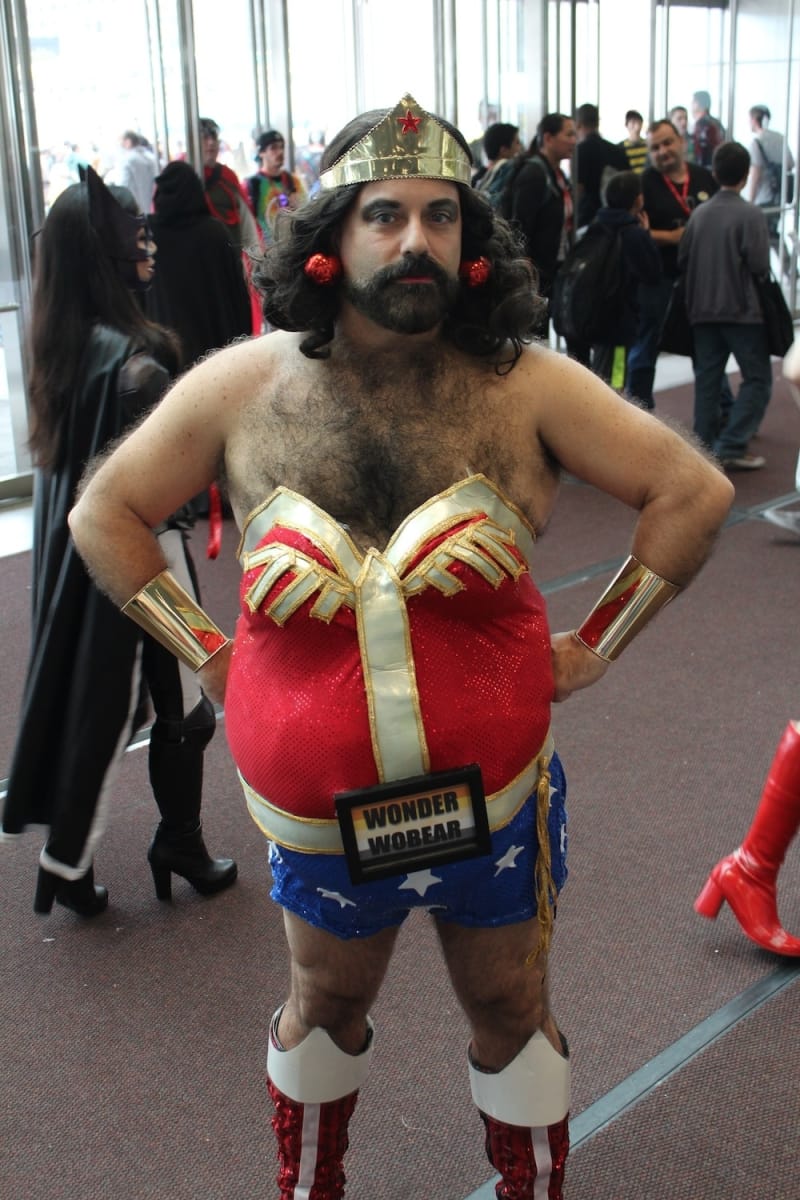 Ok. This may lean more on the line of cross-dressing than gender bending cosplay. But is a good example of how silly, or strange it can be.