After the recent announcement that Marvel will recast Spider-Man to appear in Captain America: Civil War, and possibly other Marvel movies, recasting has started for a younger Peter Parker. Now that Sony and Marvel reached an agreement for movie rights for Spider-Man, and filming has starter for Civil War, the casting has been narrowed down to six young men. Which one do you think will end up playing Spider-Man? 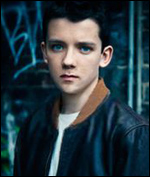 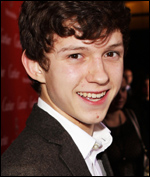 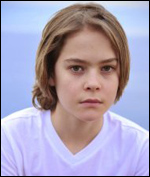 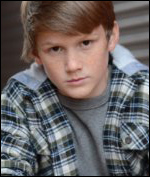 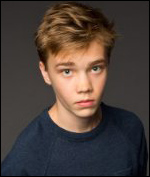 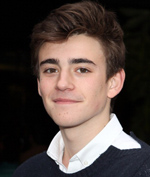 If I had to pick, I would go with  Asa Butterfield. Asa has much acting experience, and looks the part. He looks much like Peter Parker, Spider-Man. Secondly, I would go with Charlie Rowe. He just plain looks like Spidey.