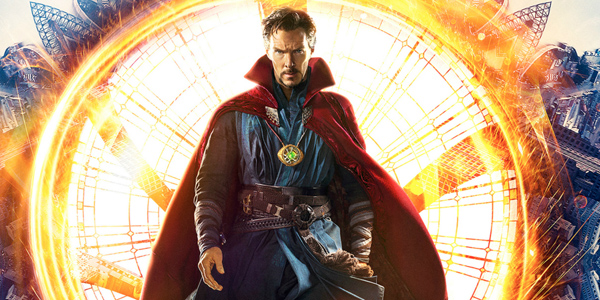 Well, in case you haven’t noticed yet,in every Marvel MCU movie in what is called Phase 2, someone loses a hand or arm. This is said to be a shout out to the Star Wars: The Empire Strikes Back. Because not only do they lose hand, but its not a big deal. Hands and arms are apparently easy to replace in the superhero worlds. Which leads us to Doctor Strange!

Coulson carries the fad of losing hands to the small screen 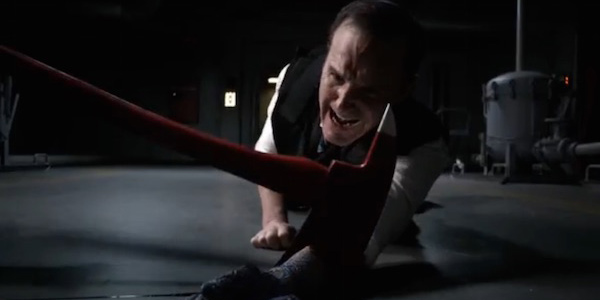 Groot loses both arms in Guardians of the Galaxy

I guess Klaw needs a new claw in Age of Ultron

See, this is movie is an origin story of Doctor Strange. So in the first half, he is not a super human wizard guy. So when he loses his ability to use his hands, its kind of a big deal. But no worries, he soon learns the way of the force, i mean Marvel, and his hands work again. THEY EVEN BROUGHT IN ANOTHER DUDE MISSING A HAND! Through this movie we watch as Doctor Strange becomes the hero Marvel doesn’t need, a surgeon who can also fix hands. Hands hands hands, that’s my review, good movie.

Marvel has mastered the story telling of origin stories, and leads this one with 70’s acid trippy effects. Not as deep as some hardcore Strange fans may like, but a theatrical win for Disney’s Marvel’s Avenger’s expanding universe.